The brain of the world's smartest detective is a mystery to be solved. Help him before he turns into a cold case himself. A mysterious organization, founded by Sherlock Holmes’ brother, can successfully access the brain of the late Sherlock Holmes to solve unsolvable cases. Until now. A mysterious case in Amsterdam is causing Holmes to become a mystery himself. What is causing his brain to malfunction? Unlock the mysteries of one of the smartest brains in the world. Step inside Sherlock’s Brain Attic and solve this problem together before his brain will never let you out again. 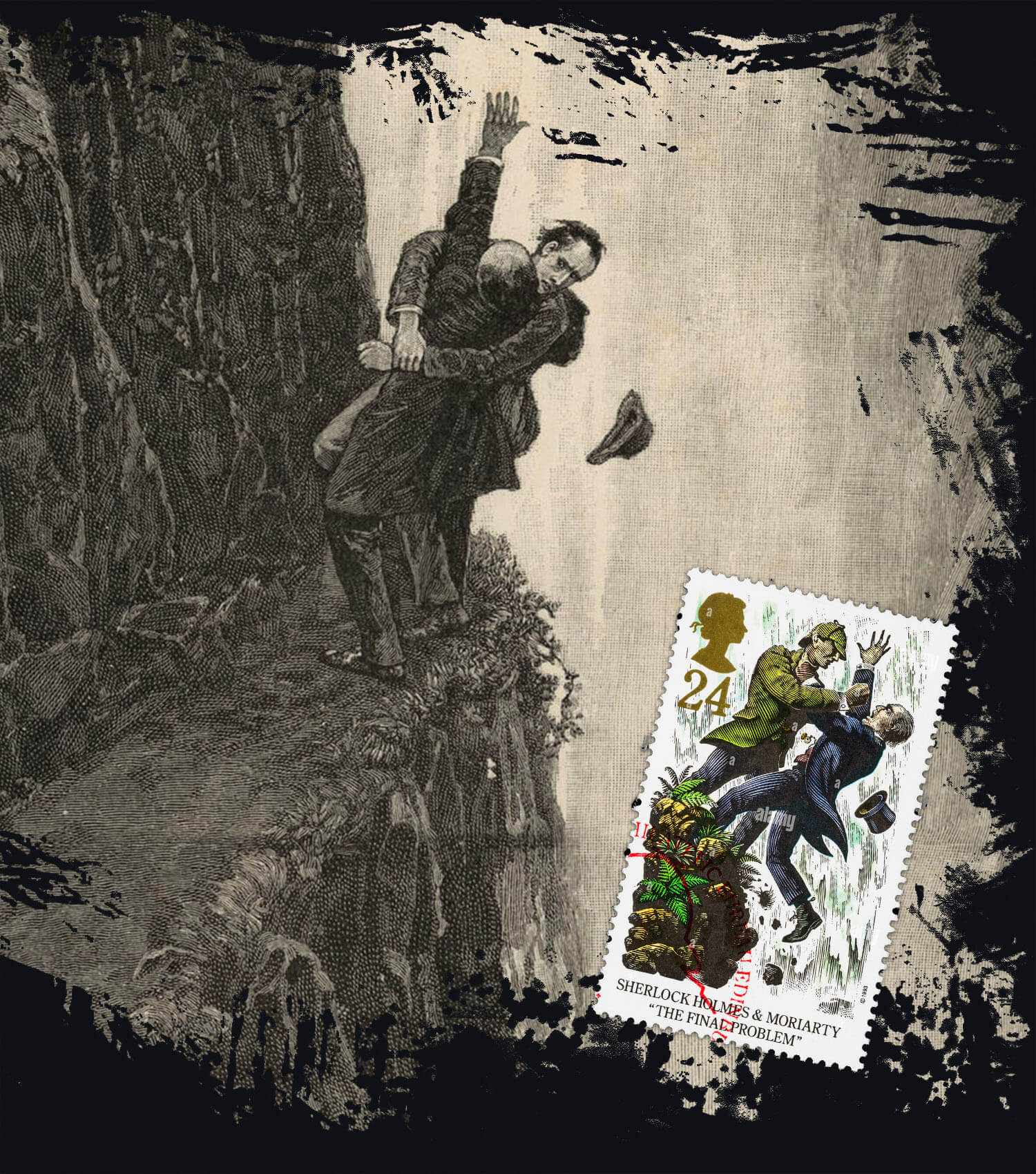 Could This mysterious cold case in Amsterdam be the downfall of Sherlock Holmes? 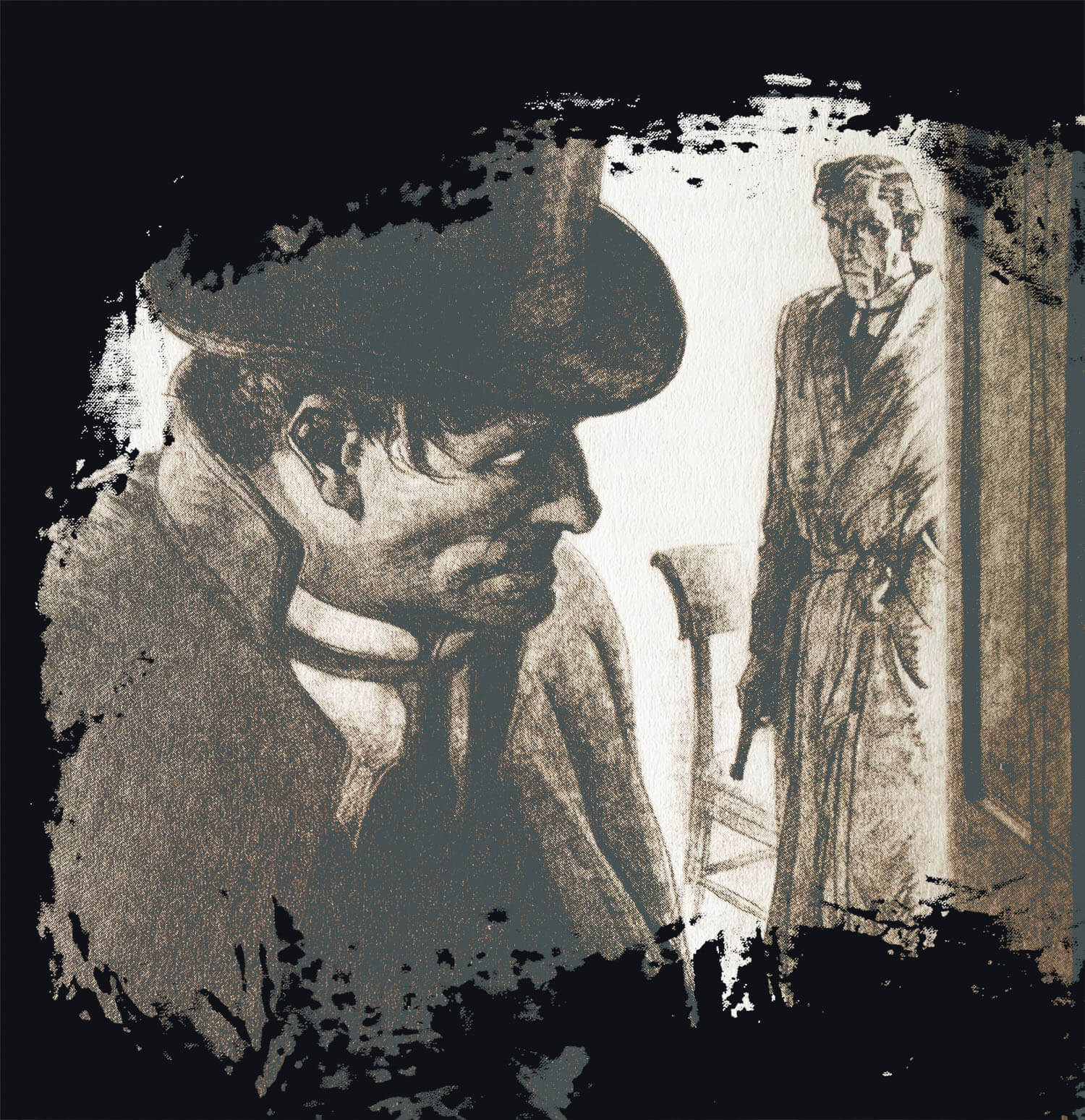 Book tickets -
From €124
More ⭐⭐⭐⭐⭐ reviews ▼
"A Sherlock Holmes adventure, in the middle of the city of Amsterdam. We had such a blast!" - Elise van Herkenbosch

“Wow! Amazing story, straight out of a Hollywood Blockbuster. Can't stop talking about the experience. Thanks so much for this.” - Cory Morna

“A world of Sherlock Holmes that we never experienced before!” - Martin Lavigne

Mycroft Holmes, Sherlock Holmes' brother, was the first to learn about his brother's death at the Reichenbach Waterfall. He decided to start The Foundation, a company of hundreds of people solving peculiar cases, as Sherlock wasn't around to solve them anymore. In the 30's Sherlock died again, for real this time. Mycroft didn't want to go through the pain of losing his brother a second time, and decided to preserve Sherlock's brain without telling anyone. He's kept it alive for all these years.

Combining Sherlock's brain with a new groundbreaking technology called Neuron Index Projection meant that, for the first time, the Foundation could physically enter the mind of Sherlock Holmes. They've used this technology to find clues to crimes that could never be solved without the aid of the great Sherlock Holmes.

A mysterious cold case in Amsterdam is causing Holmes himself to become a mystery. His brain seems to be malfunctioning, and nobody knows why. What's certain is that if the Foundation loses Sherlock's mind, they also lose their ability to solve the most peculiar cases. Teams of 2-6 detectives are being asked to enter the legendary mind of Sherlock Holmes, looking for his most precious memories. Within these memories lie the secret to solving a famous cold case.

Unravel the mysteries of one of the smartest minds the world has ever seen, and enter Sherlock's Brain Attic to solve this cold case together with Sherlock Holmes. But be quick, before Sherlock turns into a cold case himself... ⭐⭐⭐⭐⭐ City game experience in 100+ reviews. A 90 minutes thrilling and fun experience.
Book tickets -
From €124
Pricing info▼
The costs of this premium Sherlock Holmes experience are the same for every group size.
‍
8 or more players? Contact us on one of the options on the bottom of this page to hear the possibilities. You can wear whatever you think is appropriate. Some light climbing is required. We suggest not to play in your best clothing or with very high heels.